Toronto Right to Life (TRTL) has filed a motion to ask for leave to amend the pleadings in its claim against the Ministry of Employment in Toronto Right to Life v. Canada. This motion comes as a result of a recent affidavit filed by the Crown. The affidavit demonstrated that the Minister of Employment made her decision to require the attestation under the Canada Summer Jobs Program because of repeated complaints from a group called the Abortion Rights Coalition of Canada (ARCC).

ARCC repeatedly lobbied the Minister to restrict funding to organizations that disagree with ARCC’s views. “There is no better way to succeed as a lobby group than to convince the government to muzzle groups who don’t share your views,” said Blaise Alleyne, TRTL President. “And that’s exactly what happened. The Minister listened. She decided that those who don’t support abortion should be treated like second-class citizens, while groups like ARCC should get first-class treatment.”

In the cross-examination on the affidavit, the Crown refused to answer questions about this new evidence.

TRTL’s  current claim argues that the attestation added to the 2018 form unjustly violates the group’s Charter rights, including the right to freedom of expression, to freedom of conscience and religion, and to be treated equally under law. TRTL will appear before the federal court on May 7th to ask the court to allow it to add the grounds of “bad faith”, “irrelevant considerations”, “bias”, and “improper purpose” to its claim.

These new concerns make the case remarkably similar to the 1959 case of Roncarelli v. Duplessis. The Quebec Premier Duplessis punished Roncarelli because of his government’s prejudice against Jehovah’s Witnesses. The Supreme Court ruled that Duplessis had wrongfully used his authority and acted in bad faith when he had tried to revoke Roncarelli’s liquor license.

For questions, please contact Blaise Alleyne at 647-478-6309 or blaise.alleyne@trtl.ca. 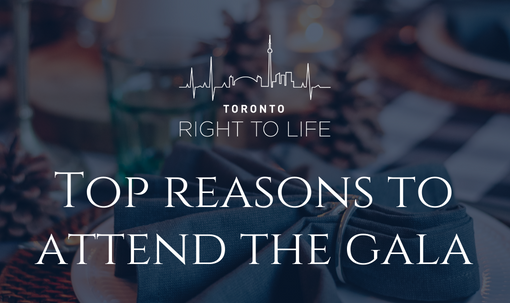 With the recent announcement of the 2019 Canada Summer Job program requirements, we would like to update our supporters on the status […] 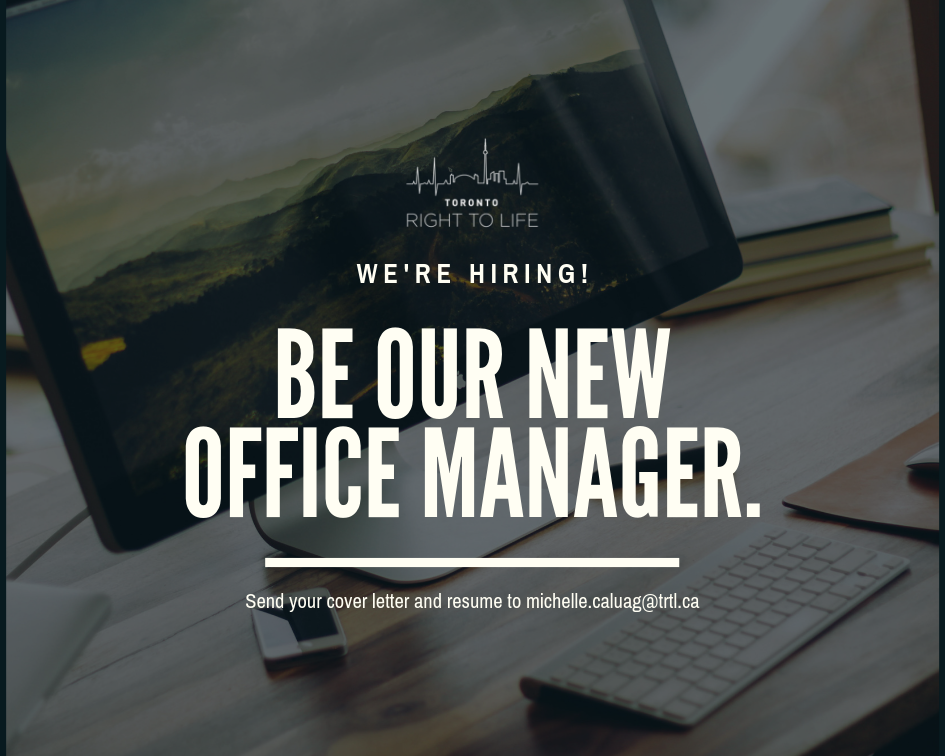 Full-Time Position The Toronto Right to Life Association is a non-sectarian, educational charity dedicated to upholding the right to life for all […]